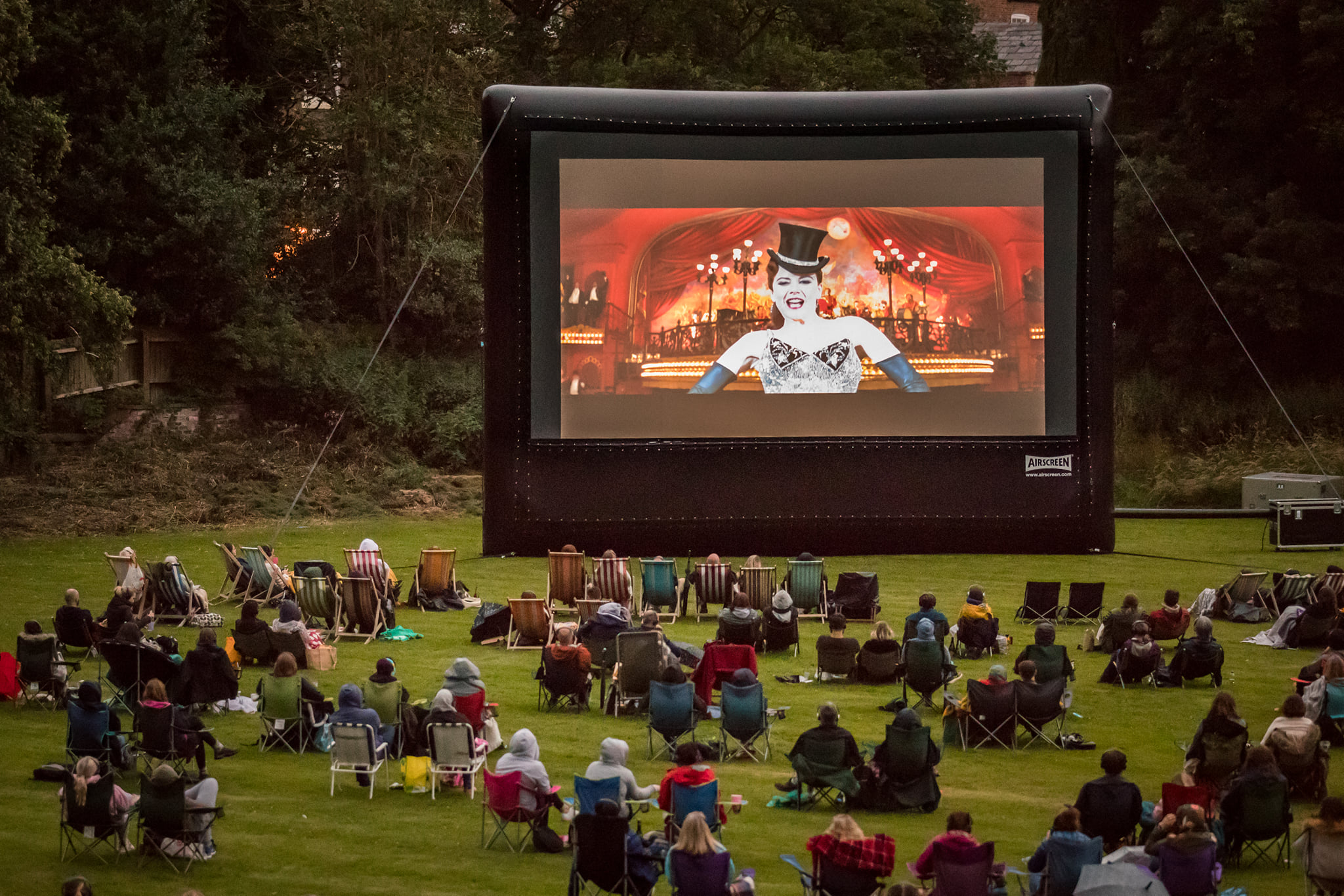 Storyhouse’s Moonlight Flicks returns this summer with the largest and longest open-air season of cinema to date.

The extended 2021 programme of big screen entertainment opens on the late May Bank Holiday weekend and will take place at three venues across the region.

Open-air cinema is back in the stunning setting of Chester Cathedral’s Dean’s Field for a second year, as well as at Claremont Farm in Wirral where there was a sell-out season of screenings last October.

And this year there is a new addition to the summer season with Snugburys Ice Cream at Park Farm near Nantwich joining the Moonlight Flicks film family. It will host cinematic favourites on Saturday evenings from 3 July to 28 August.

Almost 70 separate screenings are taking place between May and September with more dates and titles set to be added in coming weeks. Films start as the sun sets.

Tickets go on sale to Storyhouse Members today and on general sale from 4 May. Membership is £4 a month and members enjoy a range of benefits as well as supporting the work of Storyhouse. It can be cancelled at any time.

Along with Romeo & Juliet, there will also be anniversary showings of Bridget Jones’s Diary and Trainspotting.

Films for all the family include The Lion King, The Greatest Showman, The Secret Garden, Jurassic Park and Guardians of the Galaxy.

Musical favourites Grease and Mamma Mia are also among the line-up, while there are a host of irresistible 80s classics including Dirty Dancing, Back to the Future, The Princess Bride and Karate Kid.

The films are shown on Storyhouse’s giant 30ft Airscreen, and each location will have refreshments on offer including delicious pre-ordered pizzas available at Dean’s Field.

Nicky Beaumont, Film and Digital Programme Manager at Storyhouse, said: “We’re proud to have continued to programme and stage Moonlight Flicks throughout the pandemic with socially distanced events during last summer, autumn and Christmas, and now this new series of screenings planned for 2021.

“It’s the amazing response from Chester’s cinema lovers that has helped us carry on expanding the Moonlight Flicks season, offering more films, more dates and more locations than ever.

“And it’s also fantastic to be partnering with new organisations like Snugburys, enabling film fans across the whole region to enjoy the magical experience of late-night cinema under the stars.” 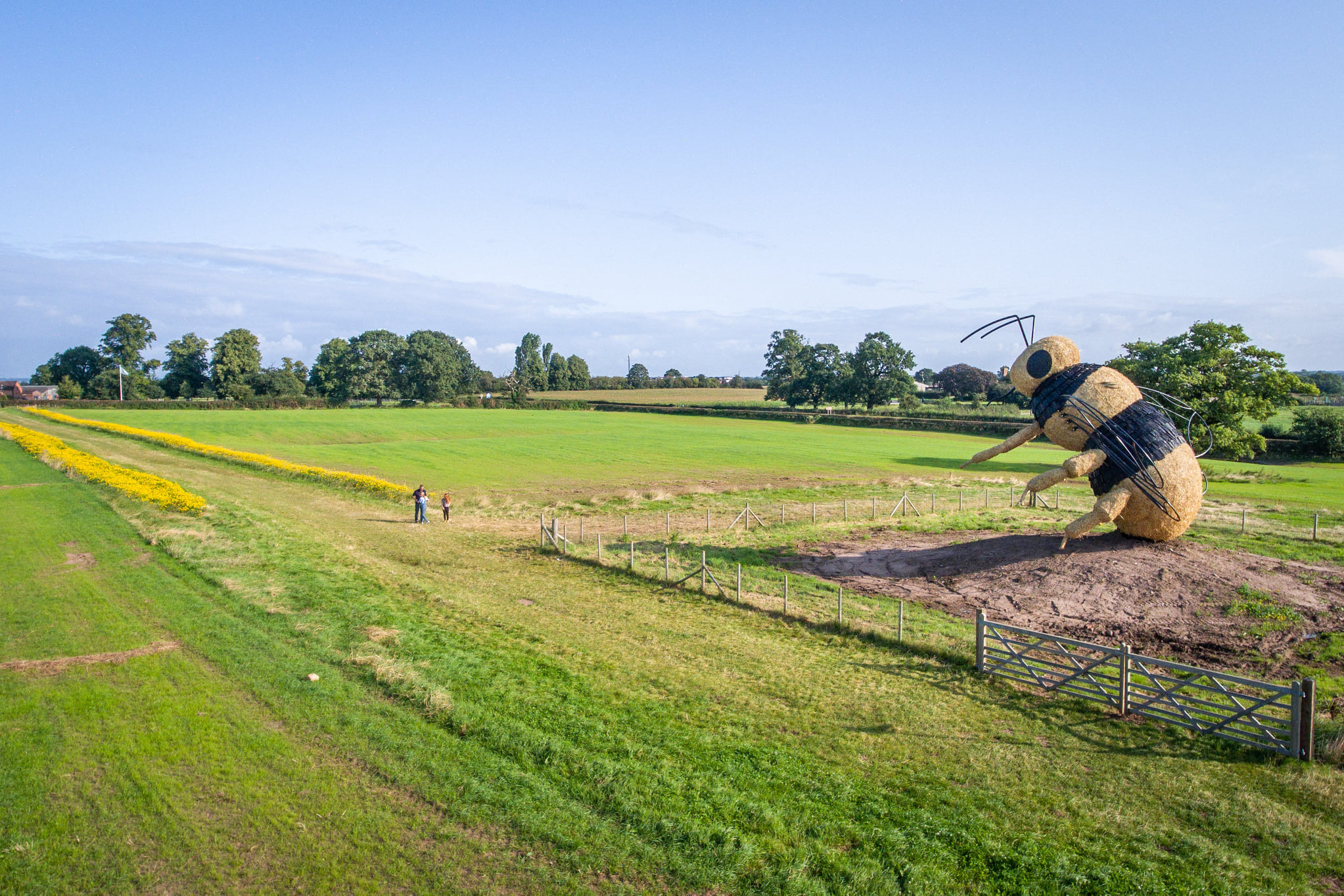 Snugburys’ Director Hannah Goodwin said: “We’re so excited to be welcoming Moonlight Flicks to Snugburys this summer. We can’t wait to see the huge cinema screen amongst our beautiful wildflowers and huge straw bee sculpture.

“We think this unique cinema experience will be fantastic for friends and family to sit back, relax and enjoy a summer’s evening in the wonderful Cheshire countryside.” 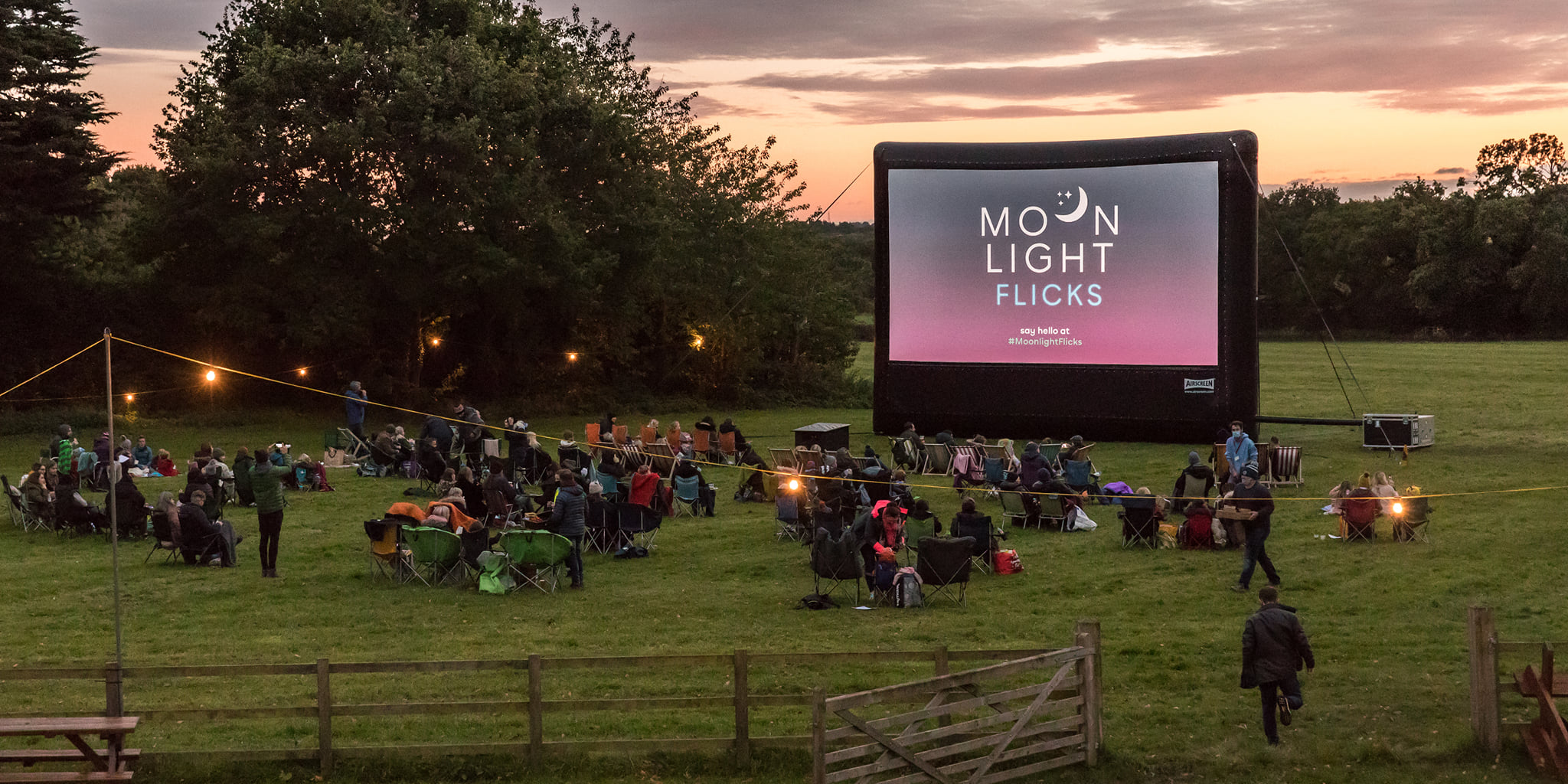 Last year was an opportunity to do things differently, partner with new organisations to sustain the culture flowing in the region and keep the arts alive…… it was a huge success! We couldn’t be happier to be partnering up again with the wonderful Storyhouse, to bring our audiences an incredible line up of films to Claremont.

Moonlight Flicks was launched in 2013 and was initially held in the surroundings of Chester’s historic Roman Gardens.