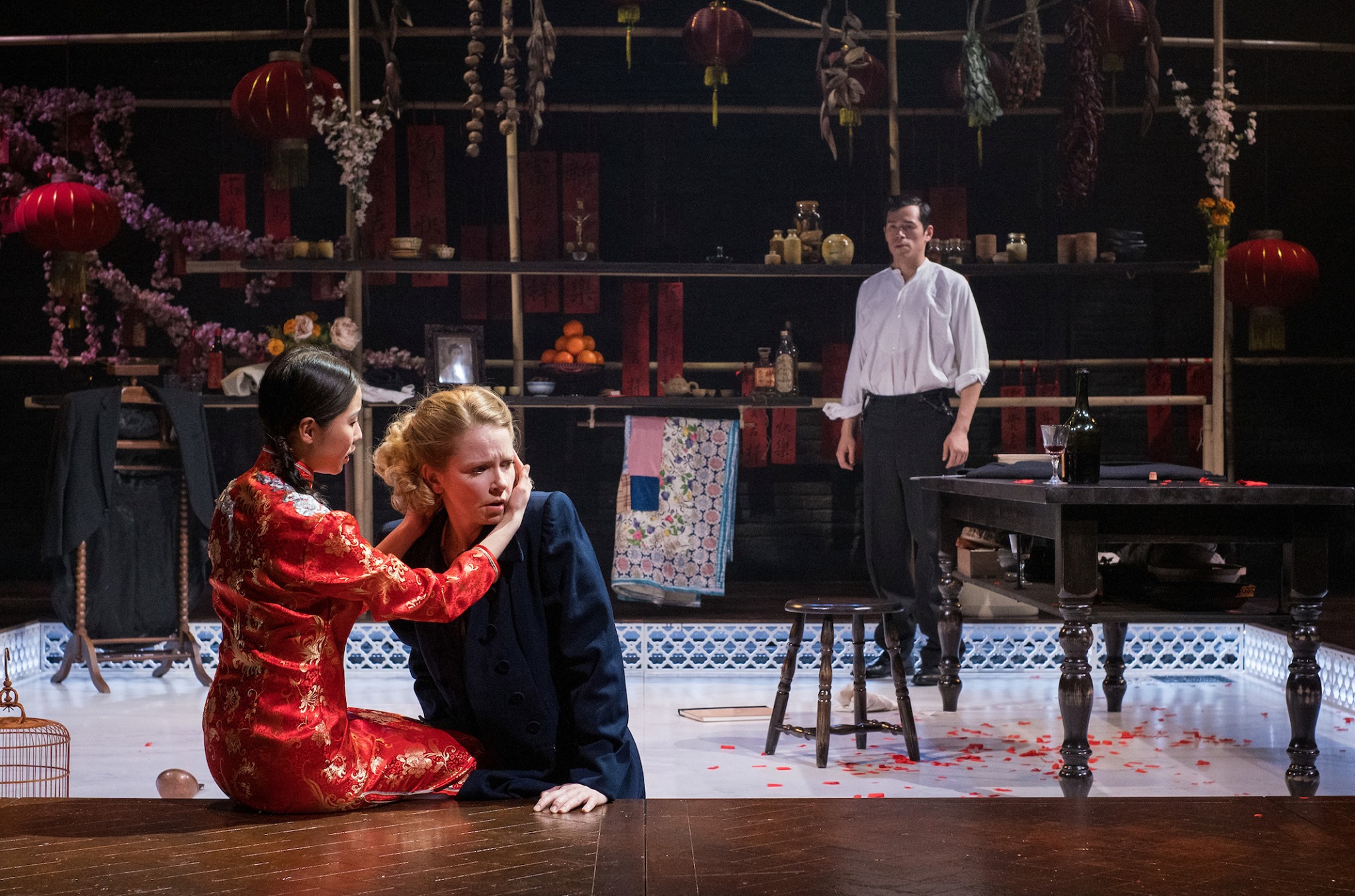 Lockdown restrictions halted Storyhouse’s and New Earth Theatre’s plans to welcome a live audience to the show that was due to open in March.

Alex Clifton, Artistic Director of Storyhouse, said today, “We are delighted to announce that we are continuing to create work even during lockdown.

“New Earth are a brilliant team to partner with, and we’re thrilled to restage this extraordinary show with them, which we first commissioned from Amy two years ago. Its political currency has only grown; its urgency only intensified. This is a vital story, tackling complex social politics – relations between Britain, China and Hong Kong – in a simple, powerful human story.”

Julie, the daughter of the island’s British Governor, crashes the servant’s party downstairs. What starts as a game descends into a fight for survival as sex, power, money and race collide on a hot night in the Pearl River Delta.

“This production is testament to our determination and desire to return to live theatre and we are delighted that we are able to work alongside Alex Clifton and his team at Storyhouse to bring this restaged version live to audiences”.

“This is a very exciting moment for New Earth as we announce these new dates as we set to tour Amy Ng’s gripping and politically charged adaptation of Miss Julie.

Adapted by Amy Ng and directed by Dadiow Lin, the Storyhouse production returns to Storyhouse on Friday 9 – Saturday 17 April before touring to other venues later in the year.

All rehearsals and filming will be conducted in a Covid secure environment in line with current government guidelines.

Johan August Strindberg (1849 – 1912) was a Swedish playwright, novelist, poet, essayist and painter. His principal works for the stage include Creditors, The Father, A Dream Play, The Ghost Sonata and The Dance of Death.

The company includes: Sophie Robinson as Julie, Jennifer Leong as Christine and Leo Wan  as John.

This adaptation of Strindberg’s naturalistic play will be staged in a Covid safe environment following government advice and adhering to social distancing guidelines.