Storyhouse announces the cast for for its street-savvy seasonal treat Oliver Twist! 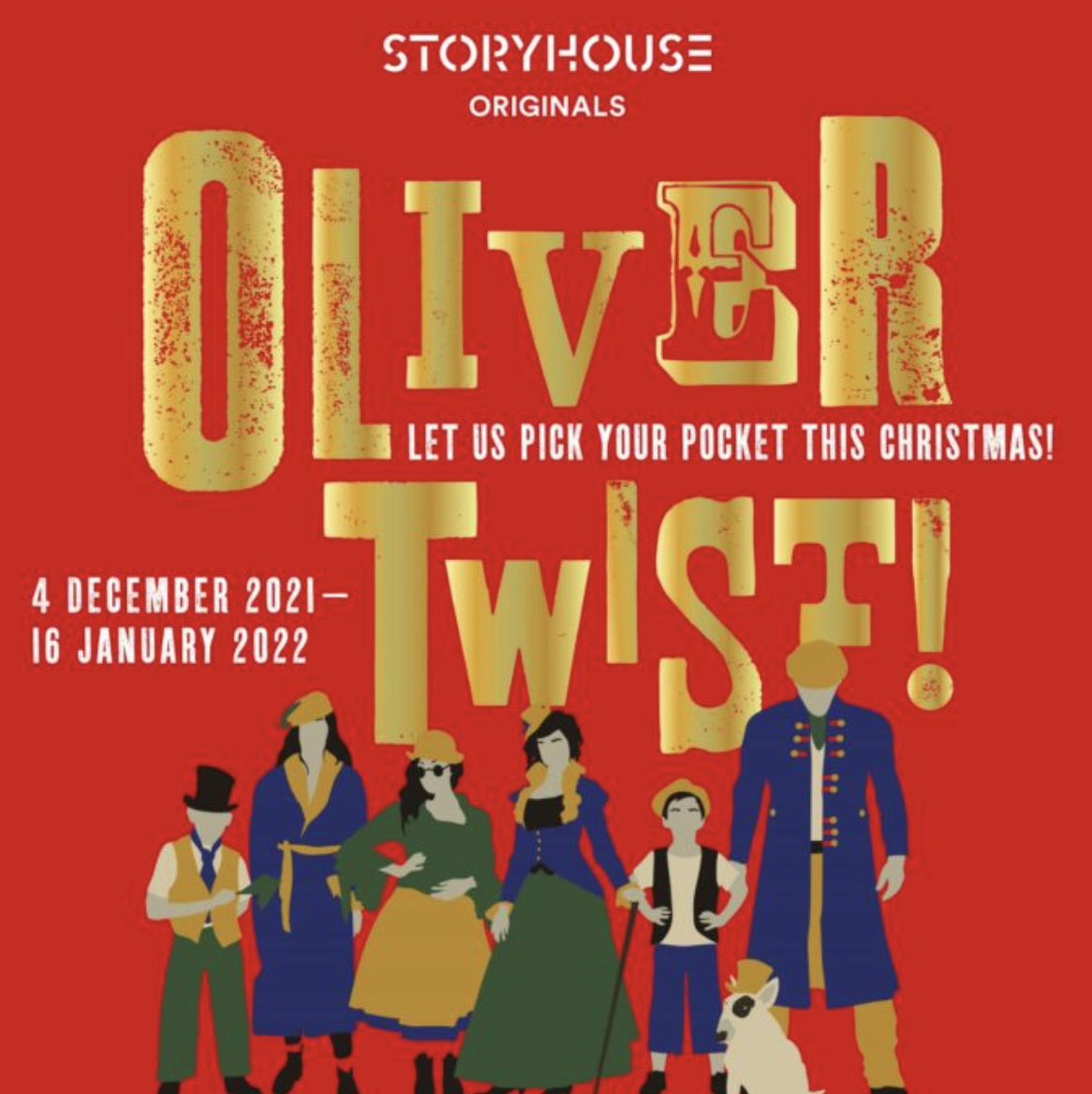 Oliver Twist! comes to the Storyhouse stage this Christmas and the cast has now been revealed.

The big-hearted new production of the Dickens favourite, adapted by Alex Clifton, will run from 4 December to 16 January 2022.

It promises a seasonal sprinkling of fabulous, feelgood songs along with porridge, pickpockets and dogs as the colourful characters of the Victorian classic are brought vividly to life.

Bill is played by Matthew Ganley who returns to Storyhouse after appearing as Jacob Marley in last year’s A Christmas Carol. Other credits include Once (Phoenix Theatre), Beryl (West Yorkshire Playhouse), The Ladykillers (Oldham Colisseum), Around the World in 80 Days for Kenny Wax and two seasons in the Liverpool Everyman Rock ‘n’ Roll panto.

Mr and Mrs Sowerberry are played by Liz Jadav and Milton Lopes respectively.

Meanwhile, Milton Lopes has previously appeared in Whiter Than Snow (Graeae), Our Country’s Good (Ramps on the Moon), The Three Musketeers (The Dukes) and Death of a Salesman (Royal Exchange).

Adam Speers is Mr Brownlow. His work includes Macbeth, The Spirit of Piaf and Toad of Toad Hall, all for Troika Productions, Romeo and Juliet (No Nonsense Theatre Company) and Peter Pan at Kensington Gardens.

And Rose is played by Claire-Marie Seddon whose stage credits include Best Foot Forward and In at the Deep End for Mikron Theatre, Black Teeth and a Brilliant Smile (Freedom Studios) and Signal Fires (Slung Low).

The role of Oliver itself will be shared by four talented young members of the Storyhouse Youth Theatre Juliette Dear, Jacob Collinson, Luwe Hayes-Roberts  and Reuban Connor.

Oliver Twist is born in the workhouse and brought up in an orphanage before being apprenticed to the local undertakers the Sowerberrys.

He runs away to London where he is befriended by the street-savvy Jack Dawkins, otherwise known as the Artful Dodger, and taken under the wing of Jack’s benefactor – the criminal Svengali Fagin.

Will picking a pocket or two for the wily Fagin be the innocent young Oliver’s fate? Or will the kindness of strangers win the day?

The Storyhouse Production is being staged to full audiences but with social distancing performances available on selected dates during the run.

There will also be relaxed, captioned, signed and audio described performances.

For details on both see the visit the website at www.storyhouse.com