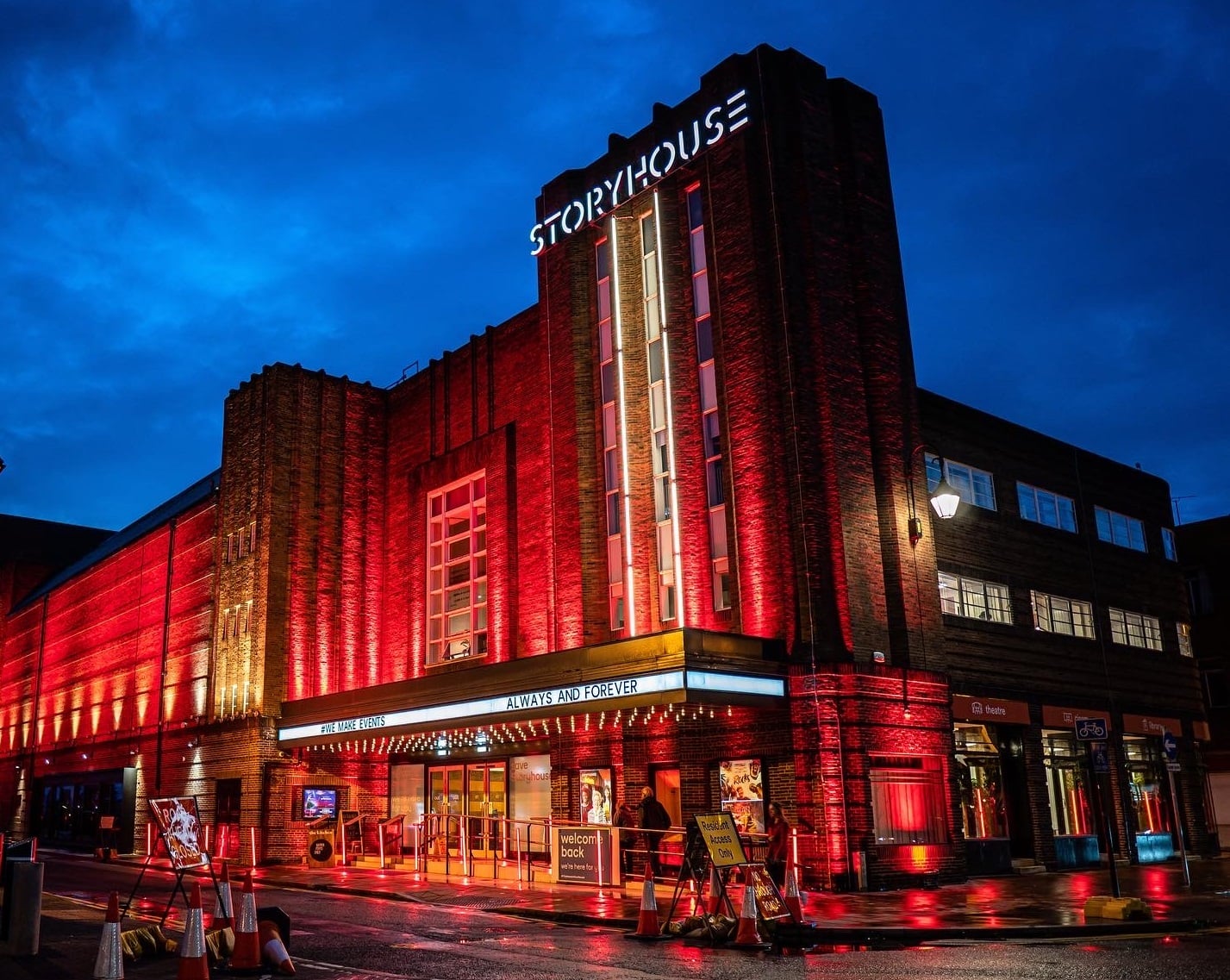 Storyhouse is celebrating a return to live performance with the announcement of an exciting season of new shows which go on sale this week.

Great music, dance, drama and comedy are all promised as part of the line-up which will welcome audiences back to Hunter Street for the first time since December.

Indoor performances are expected to resume with social distancing measures in place from 17 May, and Storyhouse is ready with a box of entertaining and thought-provoking delights. 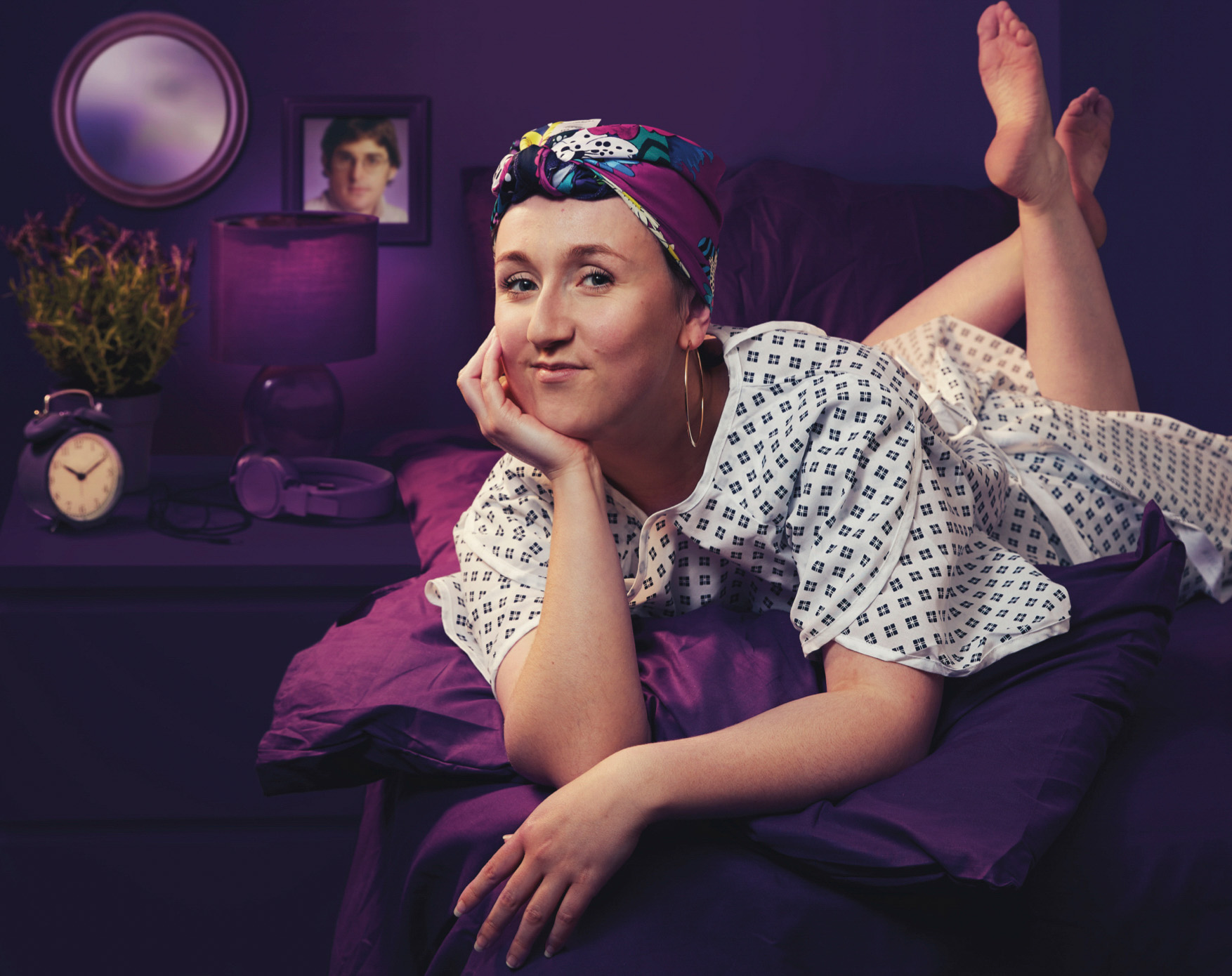 Madame Ovary, at the theatre from 21 – 23 May, charts the experience of Rosa Hesmondhalgh who was just 23 when she was diagnosed with ovarian cancer. This life-affirming show, which won its author five-star reviews at the Edinburgh Fringe, has been described as both ‘breath-takingly sad and intensely funny’. 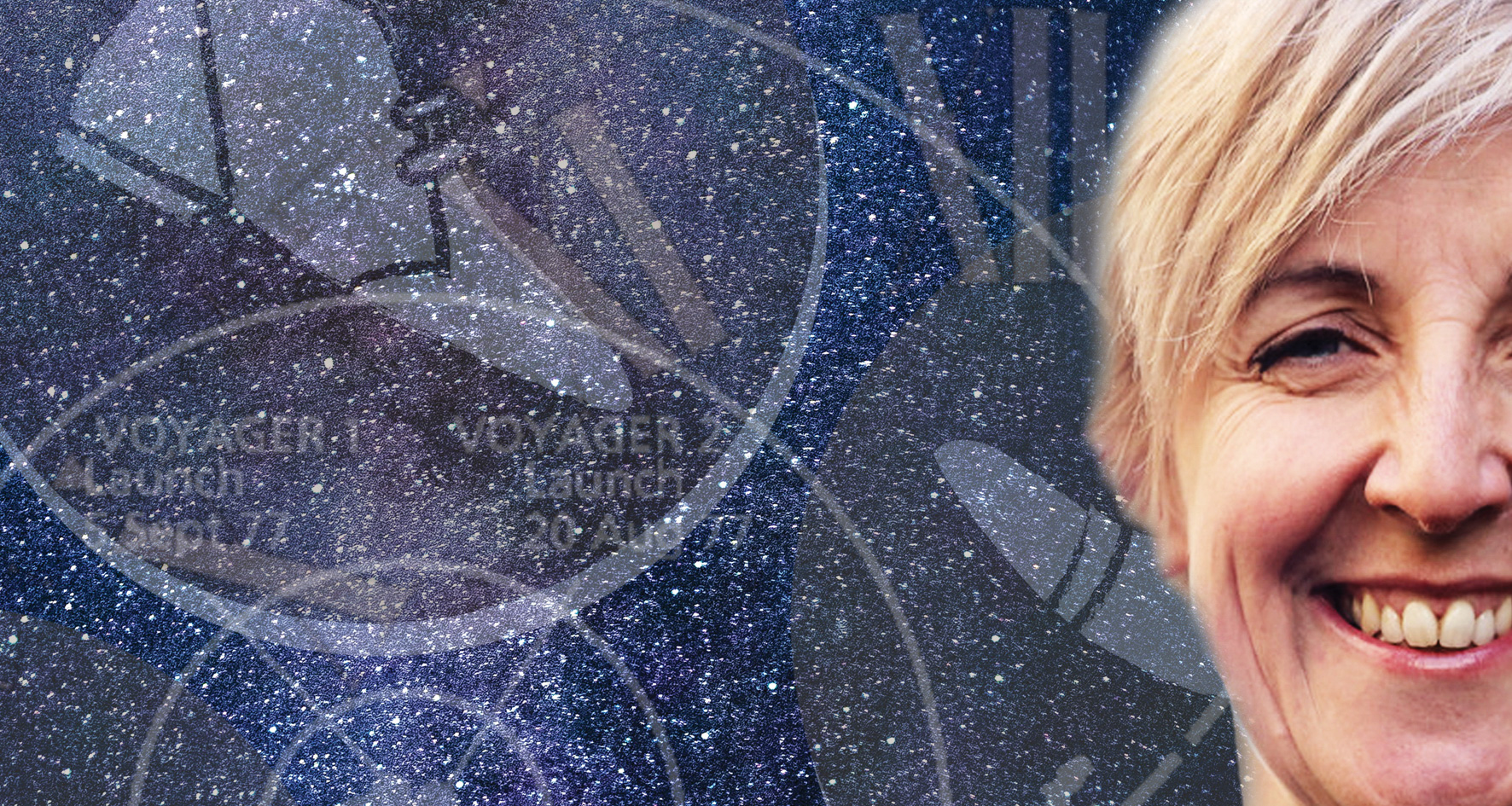 Julie Hesmondhalgh’s acclaimed one-woman show The Greatest Play in the History of the World, will perform from 26 – 30 May.  Julie narrates a story of two neighbours and the people on their street, navigating audiences through the nuances of life, the possibilities of science and the meaning of love. 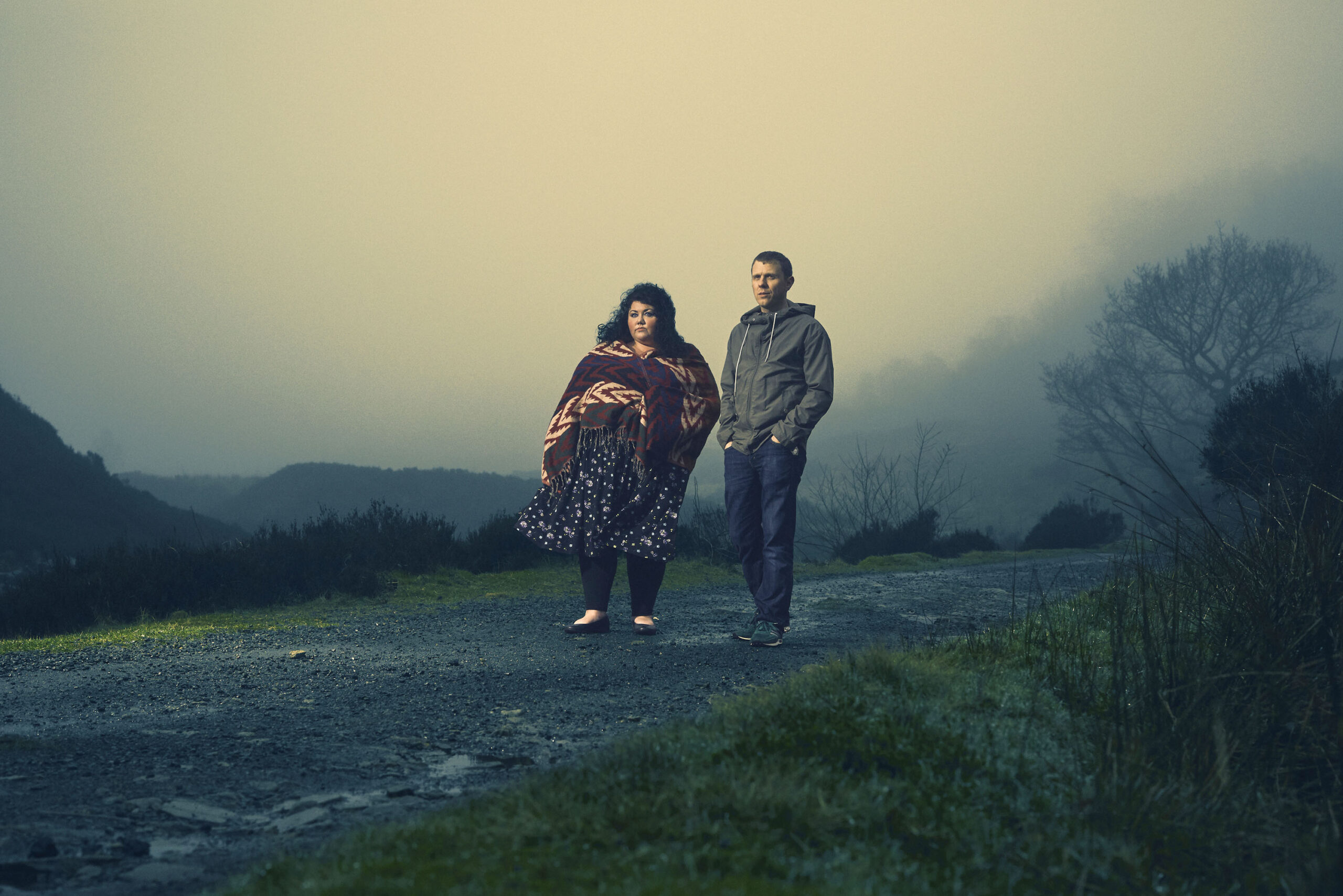 Writer, musician and broadcaster Mark Radcliffe has curated a collection of his favourite emerging and established folk acts. The collection kicks off with The Breath on 3 June. Introducing Rioghnach Connolly and Stuart McCallum’s exquisitely crafted and heartfelt songs to Storyhouse audiences. The duo’s latest album Let The Cards Fall is a bewitching collection of tracks which showcase Connolly’s heart-stoppingly soulful voice.

Meanwhile there is a chance to catch ballet’s stars of the future today when Rambert2 visits Chester on 8 – 9 June. The group’s 11 young dancers bring their outstanding ability and creativity to the city for two nights of world-class performance. 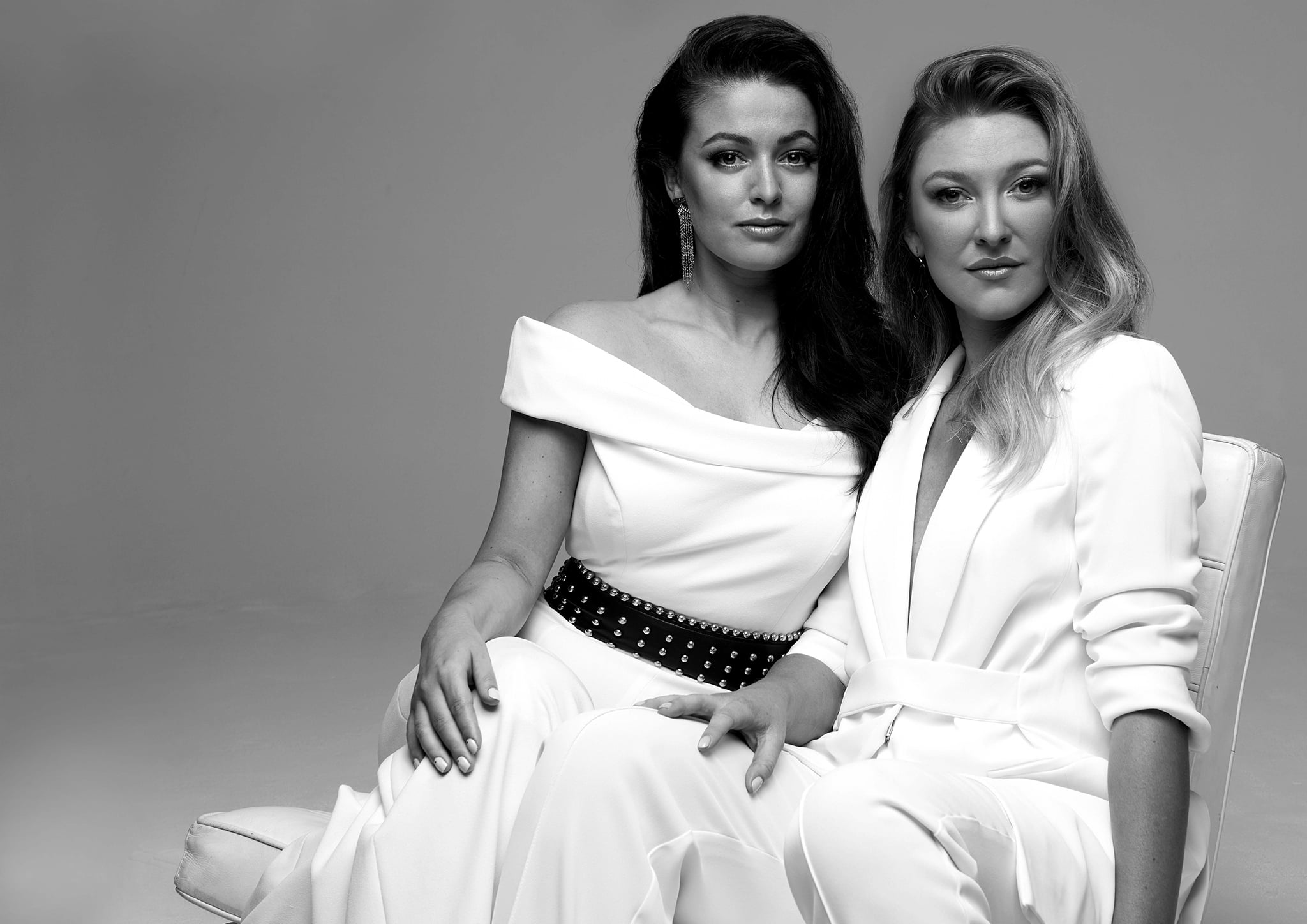 Chester’s own Belle Voci come to Storyhouse on 18 June to share their passion for opera. Emily Burnett and Sophie Rowland stunned the panel on ITV’s The Voice with their showstopping version of The Flower Duet, and under judge Jennifer Hudson’s guidance went on to reach the 2018 final of the hotly contested TV music show.

Internationally renowned, London-born jazz trumpeter Byron Wallen brings his band Four Corners to the venue on 22 June as part of a UK tour. Wallen has appeared with jazz greats across the globe and is in demand as both a performer and teacher. The award-winning musician’s work often draws inspiration from contemporary and indigenous cultures.

And the music continues on 25 June, when a second Mark Radcliffe presents evening features the multi award-winning Rachel Newton. Newton is a singer and harpist, a musical storyteller who draws on poems and ballads of a century ago and works them into contemporary compositions which are ambitious, original and unique. She recorded her fifth solo album, To The Awe, during lockdown and released it in November last year.

Kendal Mountain Festival Tour comes to Storyhouse on 2 July for an evening celebrating adventure in the wildest places on earth. Kendal Mountain Festival Tour will guide audiences through stories from across the globe, told by a unique collection of travellers, athletes, activists, and creatives. Including insights from the team in Kendal, as well as interviews with the filmmakers themselves.

Stand-up comedian, actress and writer Luisa Omielan arrives with her new show God is a Woman on 31 October. Omielan, the first comedian to win the BAFTA Breakthrough Award, burst on to the comedy scene in 2012 when her debut show What Would Beyoncé Do? became a massive hit at Edinburgh and later in London, Australia and Canada. Expect an evening of comedy that is powerful, provocative and very, very funny. 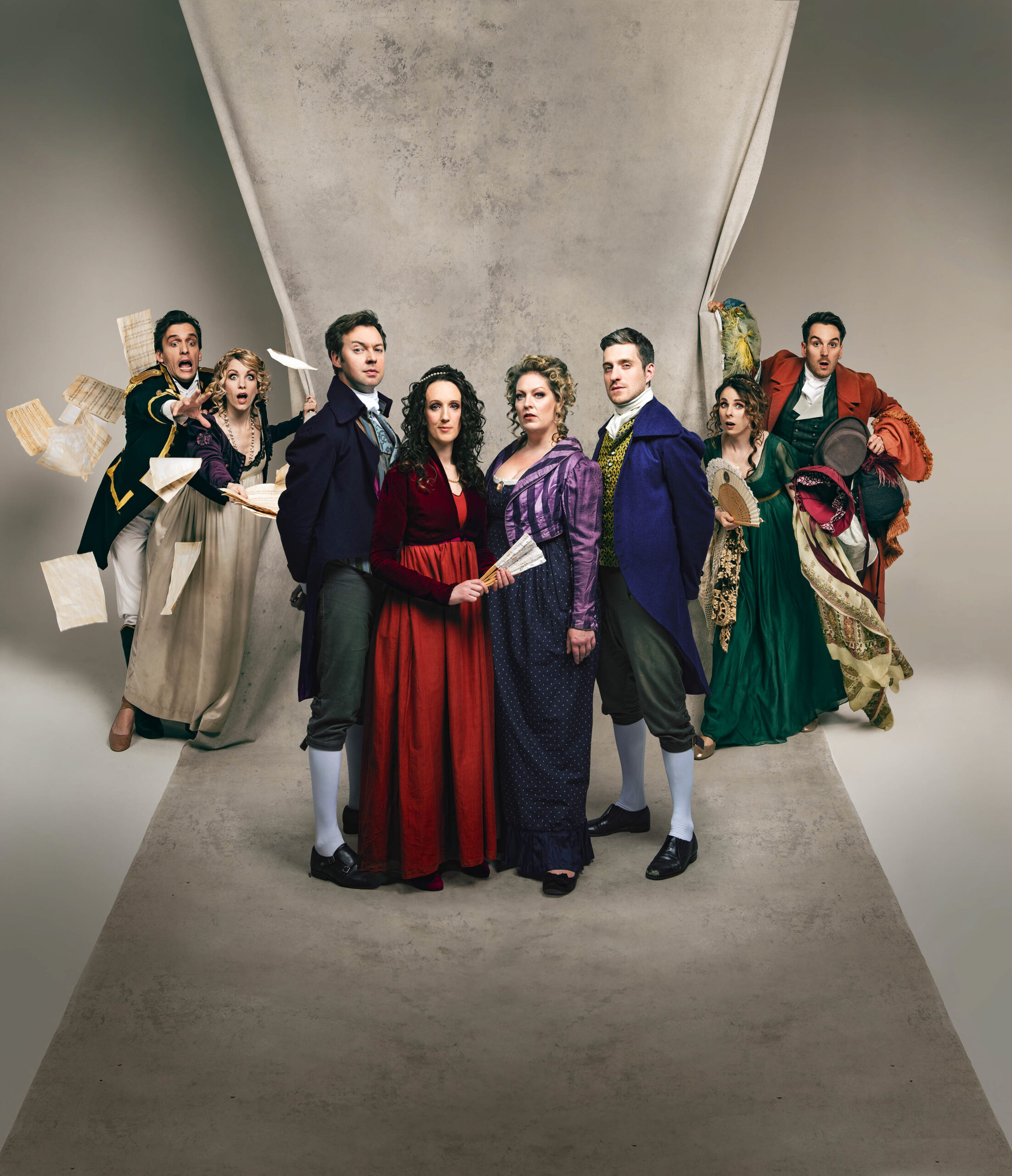 Regency japesters Austentatious make a welcome return to the theatre on 11 November as part of a tour marking their 10th anniversary and promise a riotously funny evening of improvised comedy storytelling, inspired by Jane Austen and based on nothing more than a title suggested by the audience.

Looking ahead to next spring bushcraft and survival expert Ray Mears will visit Storyhouse on 26 March with We Are Nature.

In the last year we have all learned to value our green spaces more than ever, and in this fascinating and inspiring show Mears will explain how we can all do our bit to protect and celebrate the environment that surrounds us.

“The last 12 months have been a challenging time for artists and audiences alike, and so there’s a real sense of joy which comes with being able to fill Storyhouse with fantastic live performance once again.”

Go to storyhouse.com to book.