Storyhouse – The Greatest Play in the History of the World 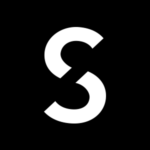 The Greatest Play in the History of the World

A universal love story that celebrates the human race in all its glorious messiness, confusion and joy.

A man wakes in the middle of the night to discover that the world has stopped. Through the crack in his bedroom curtains he can see no signs of life at all…other than a light in the house opposite where a woman in an over-sized Bowie T-shirt stands, looking back at him. 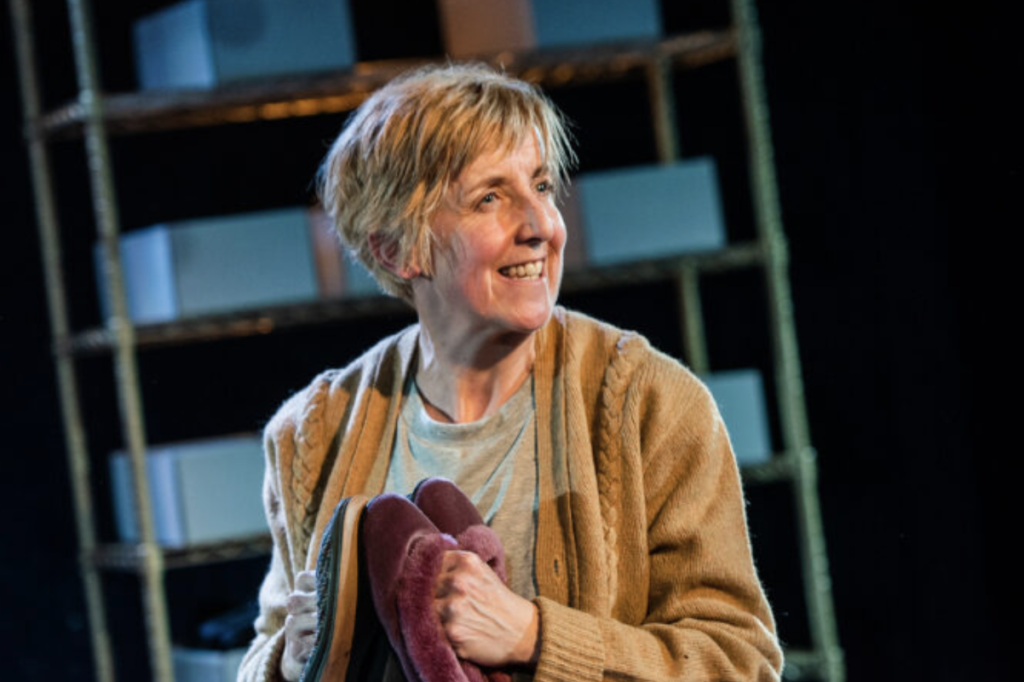 Opened in May 2017,  Storyhouse is a library, theatre, cinema, community hub, cultural centre and restaurant. Storyhouse had one million visits in its first year. The building was formally opened by Her Majesty the Queen and The Duchess of Sussex, on 14 June 2018.

The pioneering new library within Storyhouse, where members of the community work alongside city librarians, has the longest opening hours of any UK public library and is open every day until 11pm. Storyhouse offers over 2,000 activities each year for local marginalised groups, including autism friendly colouring sessions, sewing groups for refugees and regular classes for isolated and older communities.

The organisation houses a nationally-acclaimed theatre company with home-produced stage shows each year, including the first ever version of Enid Blyton’s The Secret Seven. Storyhouse also founded and runs the country’s most successful regional open-air theatre company, Grosvenor Park Open Air Theatre in the city’s main park, and an open-air cinema, Moonlight Flicks. 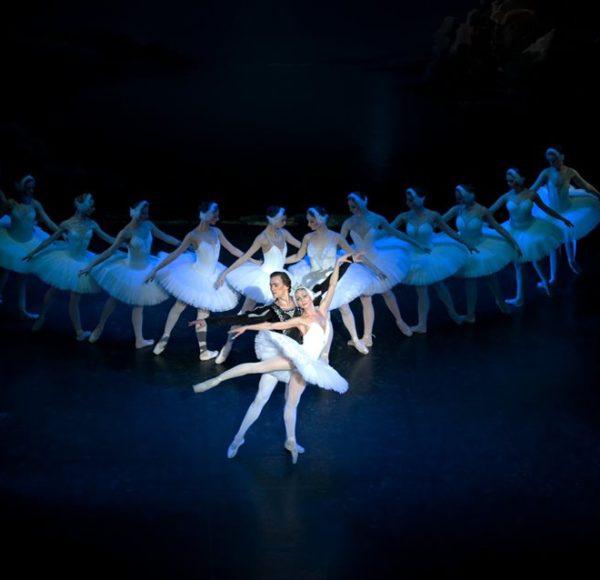 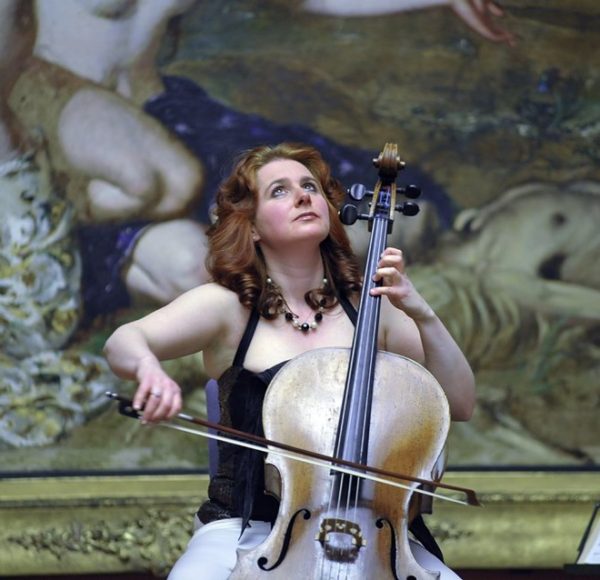 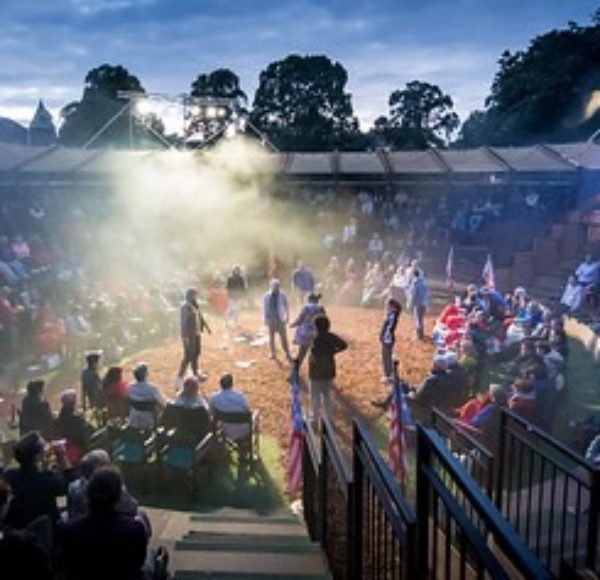 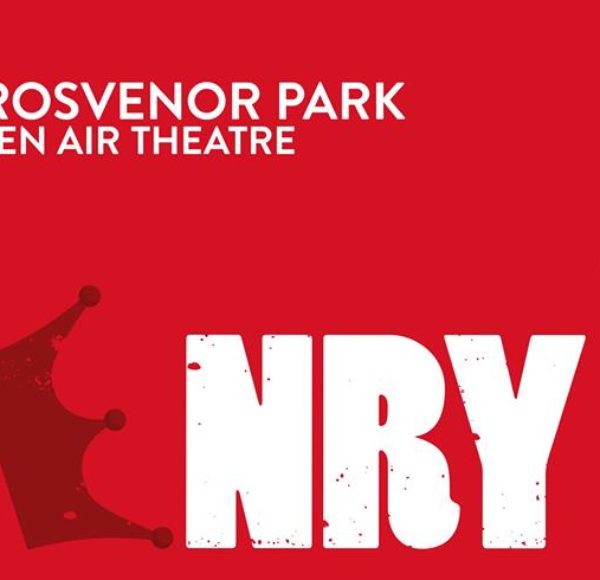 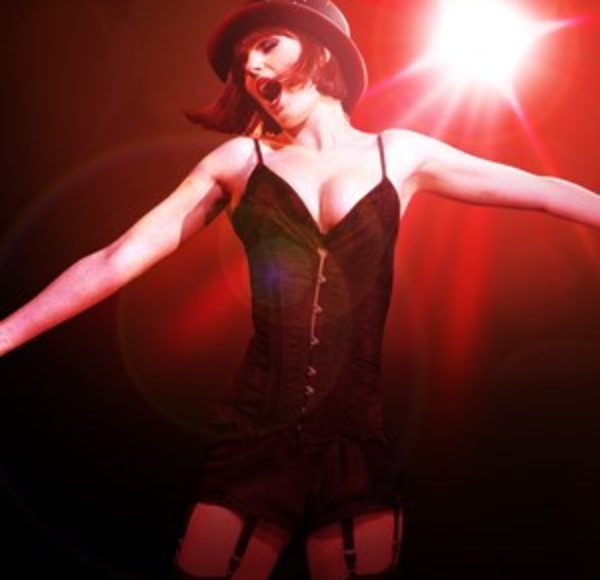 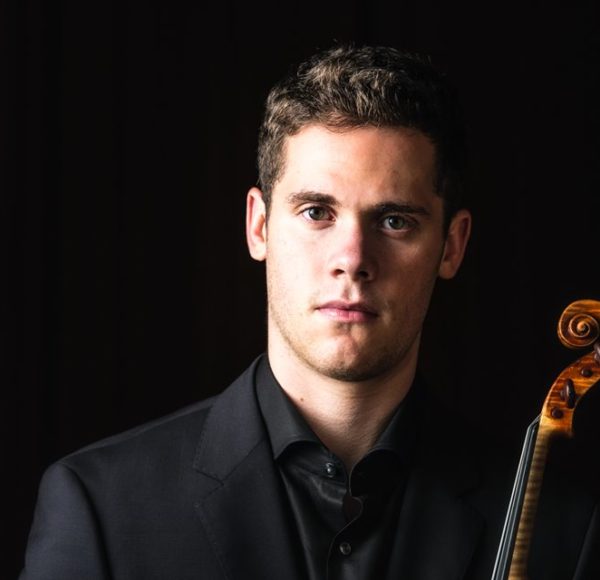 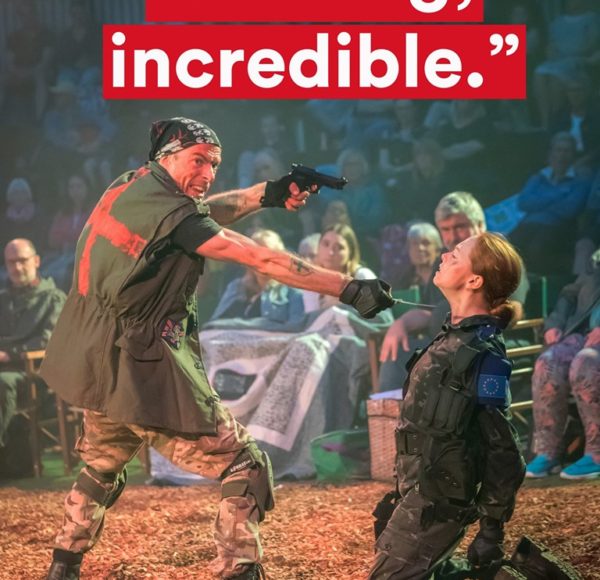 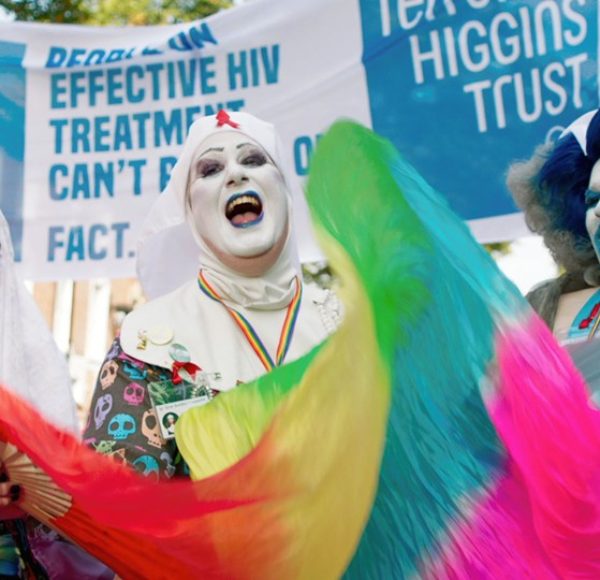 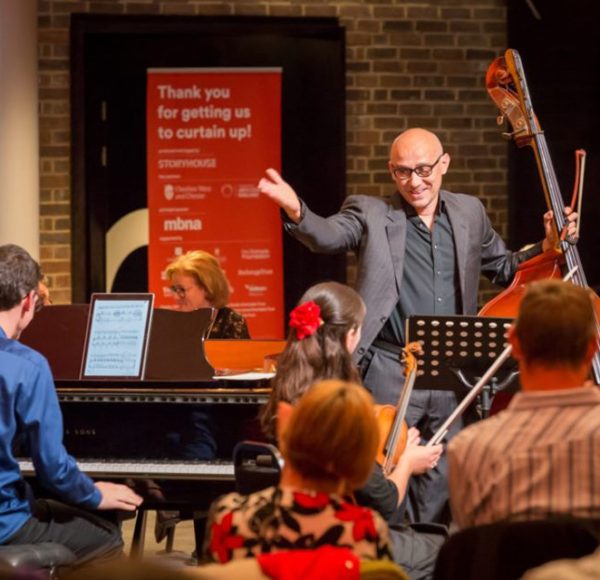 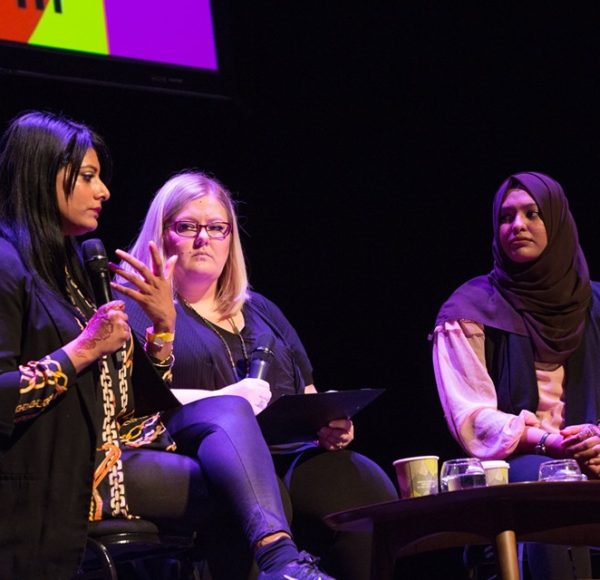 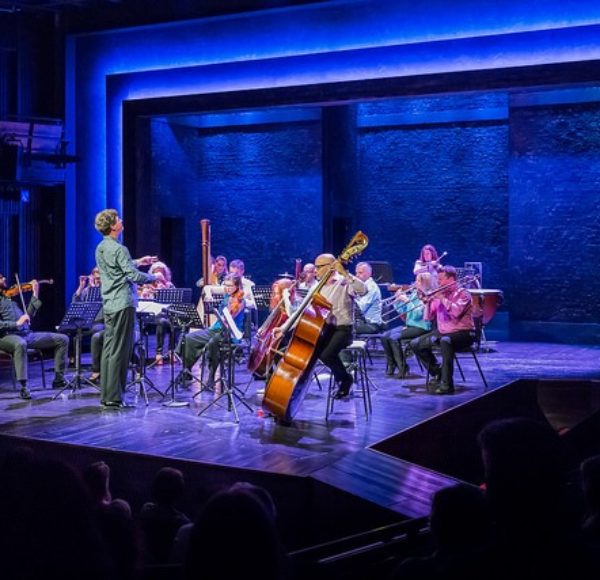 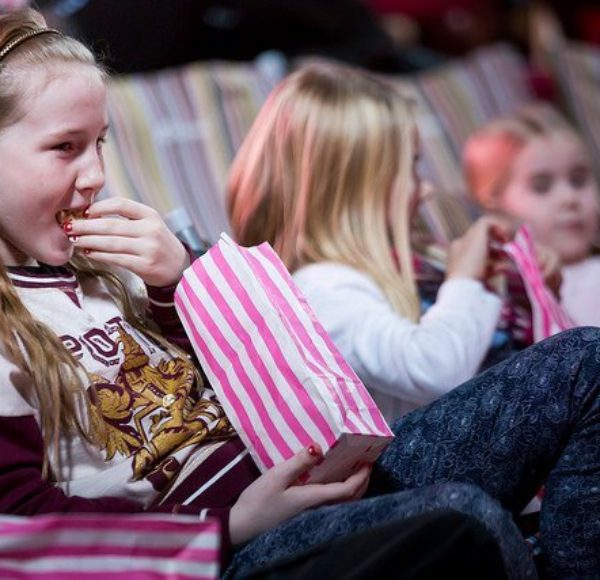 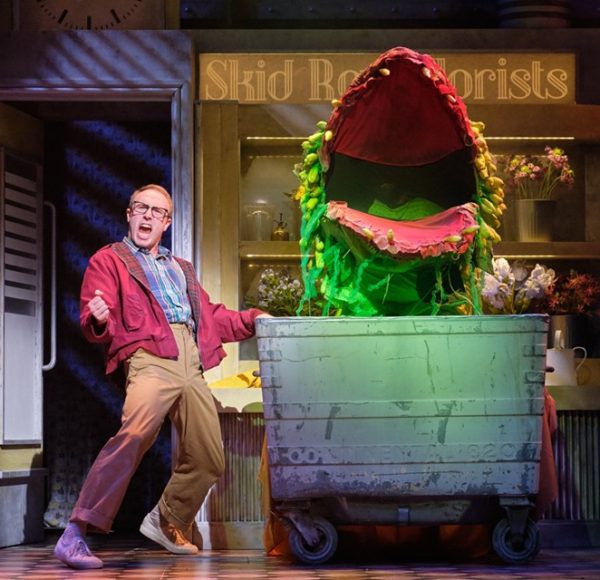 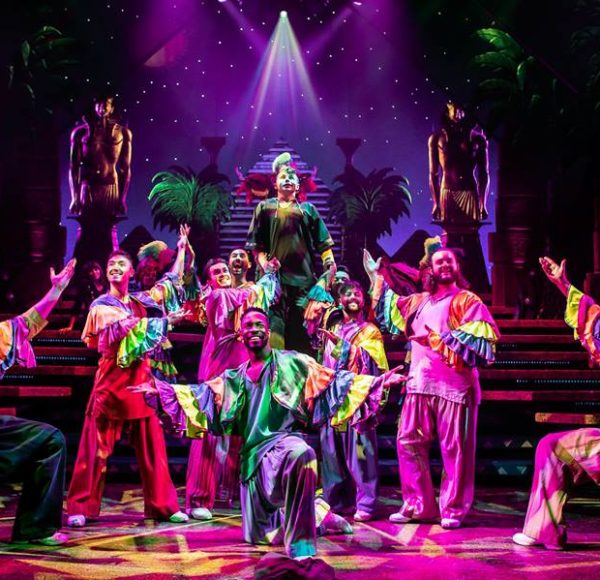 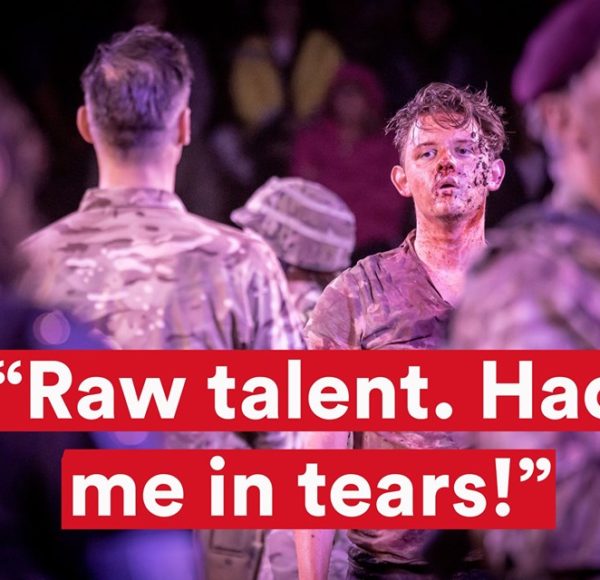 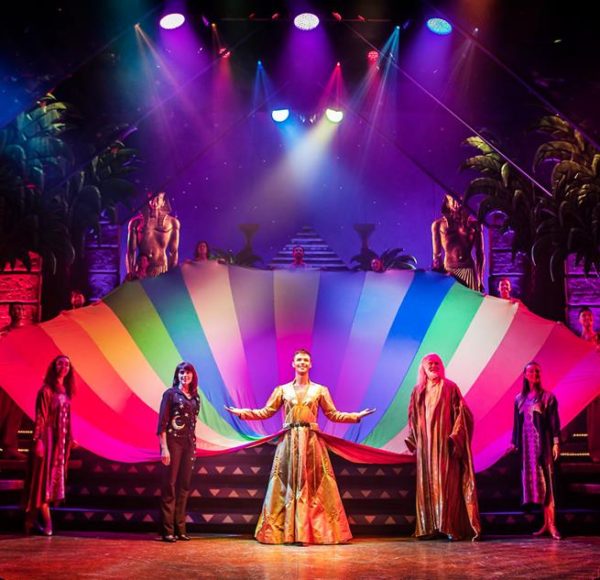 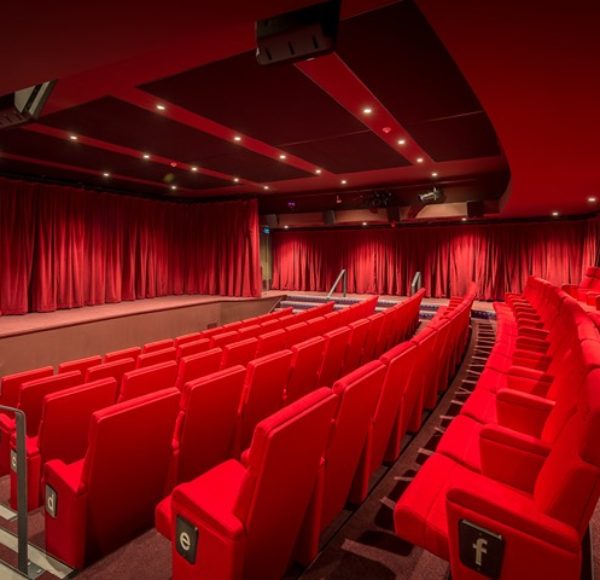 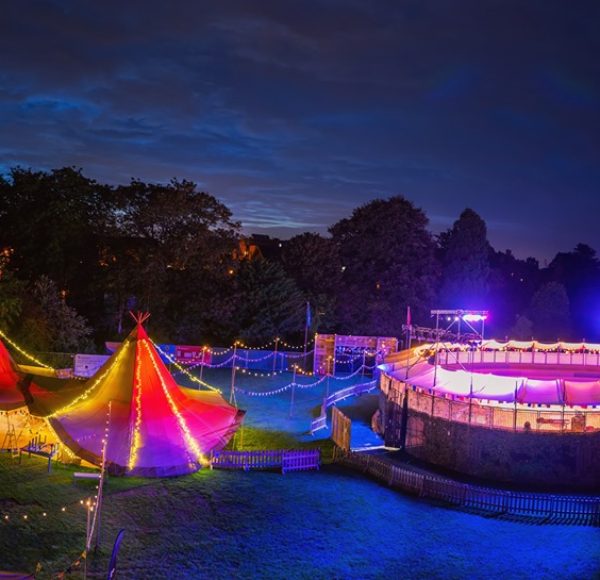 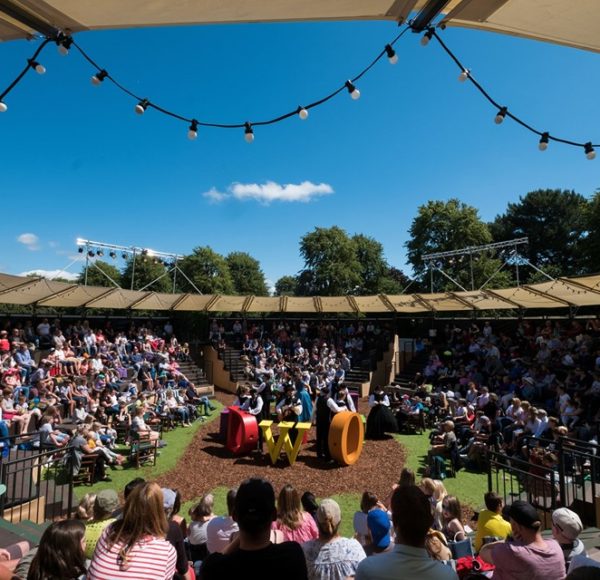 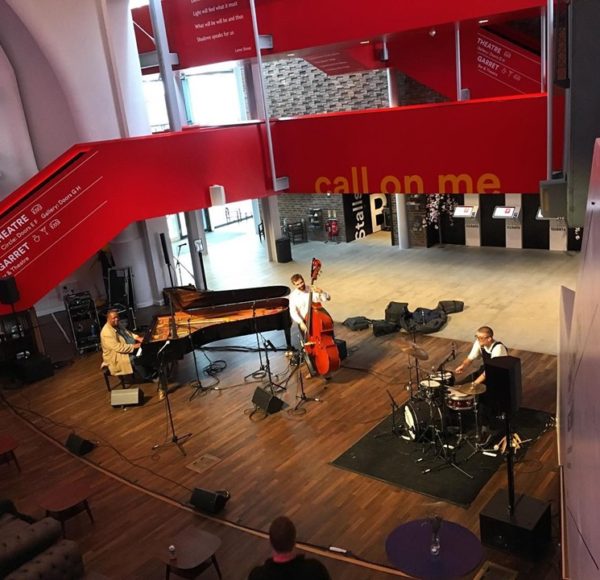 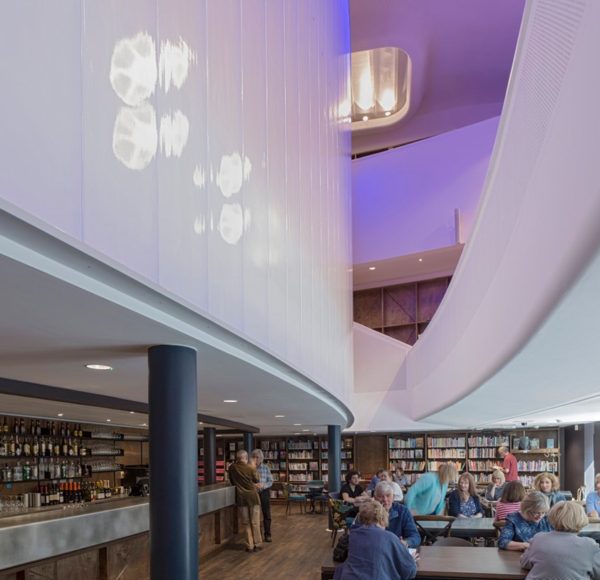 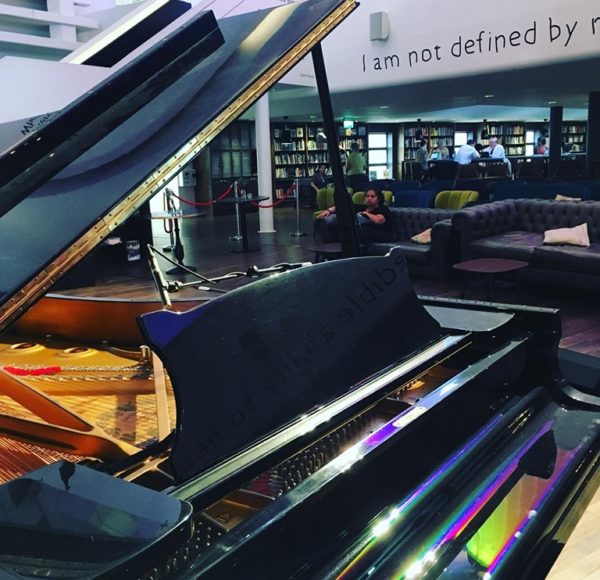 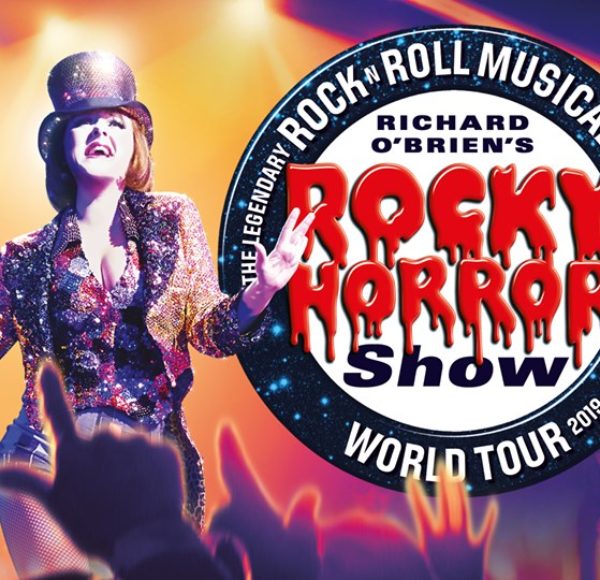